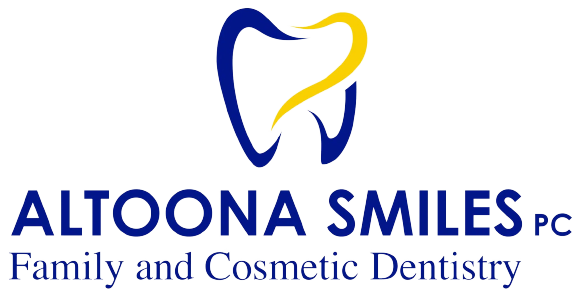 The Most Common Flossing Mistakes 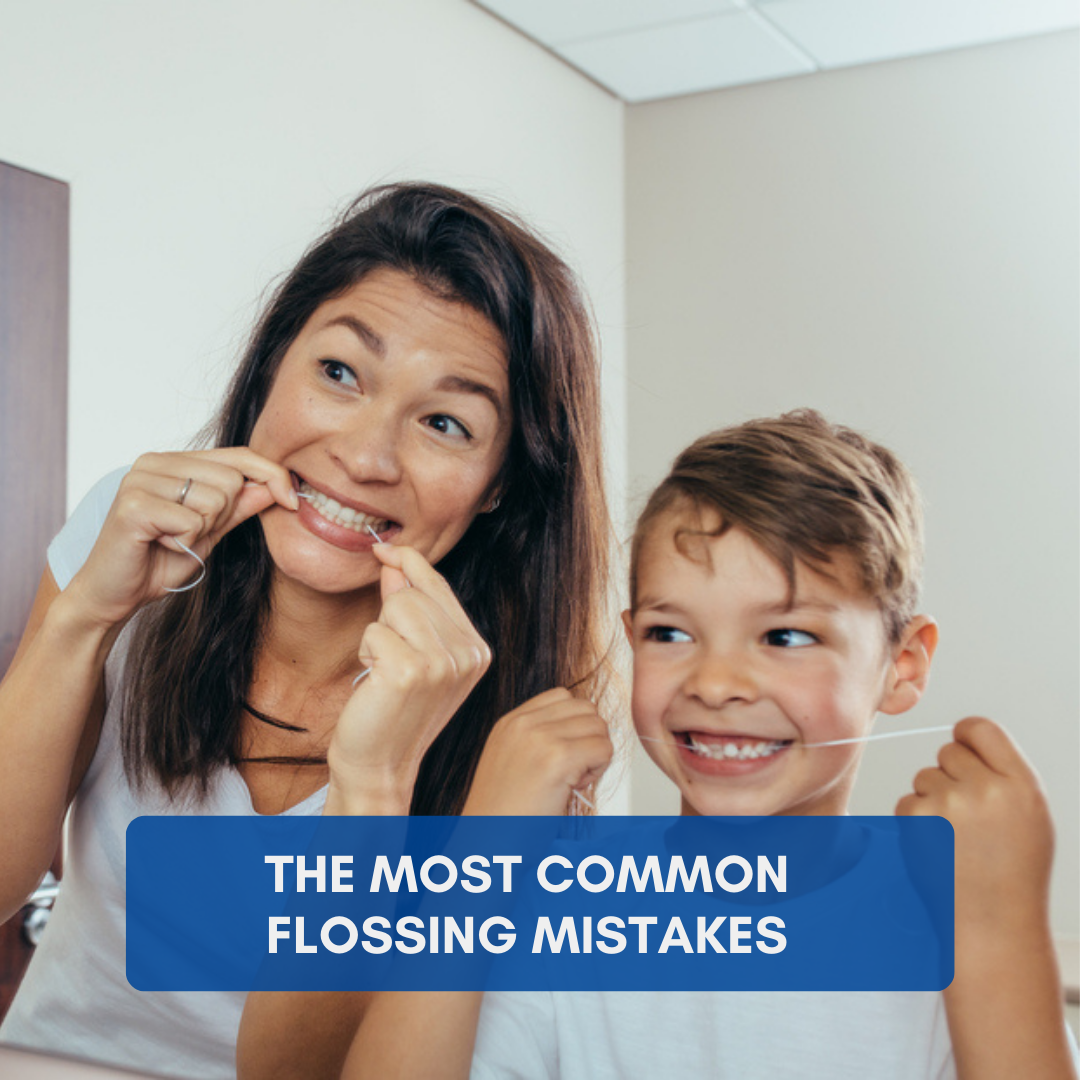 Flossing is one of the most important things you can do for your oral health, but it’s also tricky and one of the most commonly neglected oral health practices. Unfortunately, if you’re not flossing correctly, you could be inadvertently making your teeth and gums more susceptible to cavities and gum disease. In this blog post, we will discuss some of the most common flossing mistakes people make and how to avoid them.

The first and most common mistake people make when flossing is not doing it daily. Flossing just once a week simply isn’t enough to remove all the plaque and bacteria that can build up in your mouth over time. After all, it only takes about 24-72 hours for plaque to harden into tartar. For optimal oral health, you should be flossing at least once a day.

Many people believe that the harder they floss, the cleaner their teeth will be. However, this isn’t necessarily true. In fact, flossing too hard can actually damage your gums and teeth. When you floss too roughly, you can tear the delicate tissue in your gums, which can lead to bleeding and inflammation.

Another common mistake people make when flossing is smacking their gums with the floss. This not only doesn’t do anything to remove plaque or bacteria, but it can also damage your gums. Instead of smacking your gums, gently glide the floss between your teeth and along the gum line. Start at the gums and move the floss away from the gums to prevent gum irritation.

Using the Wrong Type of Floss

There are many different types of floss available on the market, so it’s important to choose the right one for your needs. For example, there are different types of floss that can work for teeth with gaps between them, as well as teeth that are very close. If you have braces, there are also special flosses that are designed to be used with braces. Part of maximizing your flossing routine is finding the best floss for your needs.

Flossing at the Wrong Time

Many people think that it doesn’t matter when they floss, as long as they do it at least once a day. Of course, flossing at the wrong time is better than not flossing at all. However, the best time to floss is actually in the evening before you brush your teeth. This way, the fluoride from your toothpaste will be able to reach all areas of your mouth, including between your teeth. Flossing before bed also limits the amount of bacteria that sits in your mouth overnight.

If you’re looking to improve your oral health, it is important to do your best to avoid these common flossing mistakes. Flossing once a day is essential for preventing cavities and gum disease, but it’s also important to be gentle and thorough when you floss to make the most of your flossing routine. Also, be sure to choose the right type of floss for your needs and always floss before you brush your teeth for the best results. By following these simple tips, you can ensure that you’re giving your teeth and gums the best possible care.

More From Our Blog

If you want to learn 12 fun facts about dental implants, read this guide brought to you by Altoona Smiles. What Is Restorative Dentistry? While

The Easiest Ways To Maintain Your Oral Health In 2023

If you’re ready to learn the easiest ways to maintain your oral health in 2023, read on in this guide brought to you by Altoona

Fluoride And Your Child’s Oral Health

If you’re wondering how the mineral fluoride can help protect your child’s oral health and prevent cavities, look no further than this guide from Altoona

Establishing Long-Lasting Relationships With Our Patients

By far the most professional and caring staff I’ve ever had the pleasure of meeting. They make going to the dentist actually enjoyable. If you want the best I’d suggest Altoona Smiles 😃

Experience starts right when you walk in the door. Greeted with welcomes and happy faces! Every staff member is exceptional at making you feel comfortable and are friendly!

Dr. Nicole and Emily are simply amazing! They do whatever it takes to make you feel comfortable. They go that extra mile to ensure you have the best care!

From someone who rarely went to the dentist to now going every 6 months, I definitely recommend Altoona Smiles!! My hygienist, Emily makes going to the dentist so easy!

Darcy was so professional and explained things to me the entire time. Just so refreshing to come to Dentist’s office and feel like part of their family. Thank you so much!!!

Very pleased with Altoona Smiles. Going to the dentist is not high on my list of things I enjoy. The staff is very friendly and professional. Sabrina especially is great at putting you at ease.

My experience at Altoona Smiles was very positive. Dr. Eric & Kaylor were thorough & pleasant. I have a great fear of dentists & they made me feel relaxed & comfortable.

I was very afraid to go to the dentist but everyone made me feel welcome and happy. I had some pretty major dental work done and Dr. Jenni and the assistant kept me calm.

Learn More From Our Blog

If you want to learn 12 fun facts about dental implants, read this guide brought to you by Altoona Smiles. What Is Restorative Dentistry? While 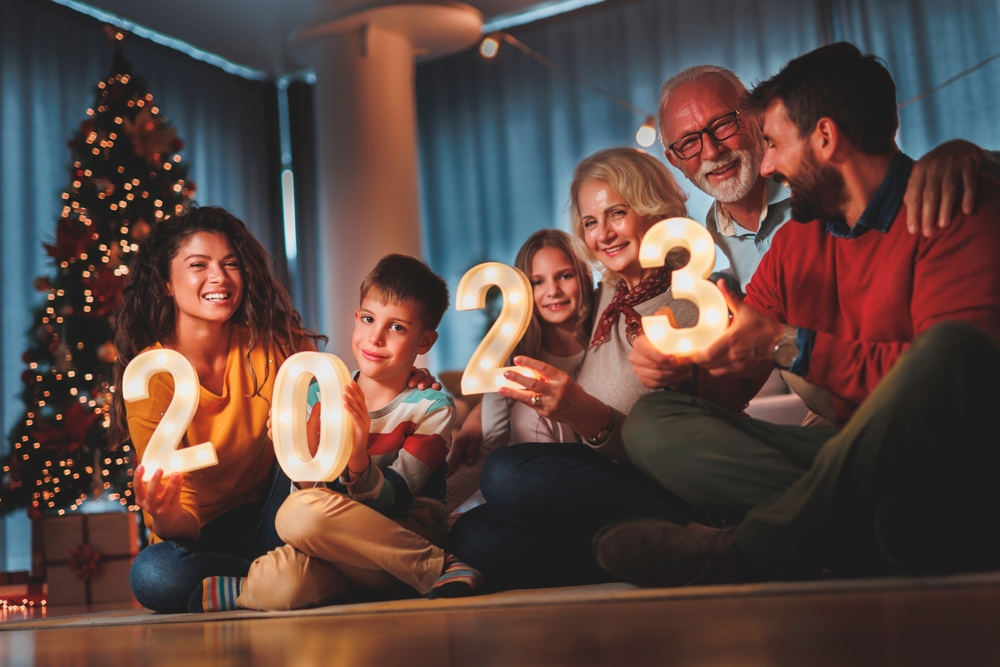 The Easiest Ways To Maintain Your Oral Health In 2023

If you’re ready to learn the easiest ways to maintain your oral health in 2023, read on in this guide brought to you by Altoona 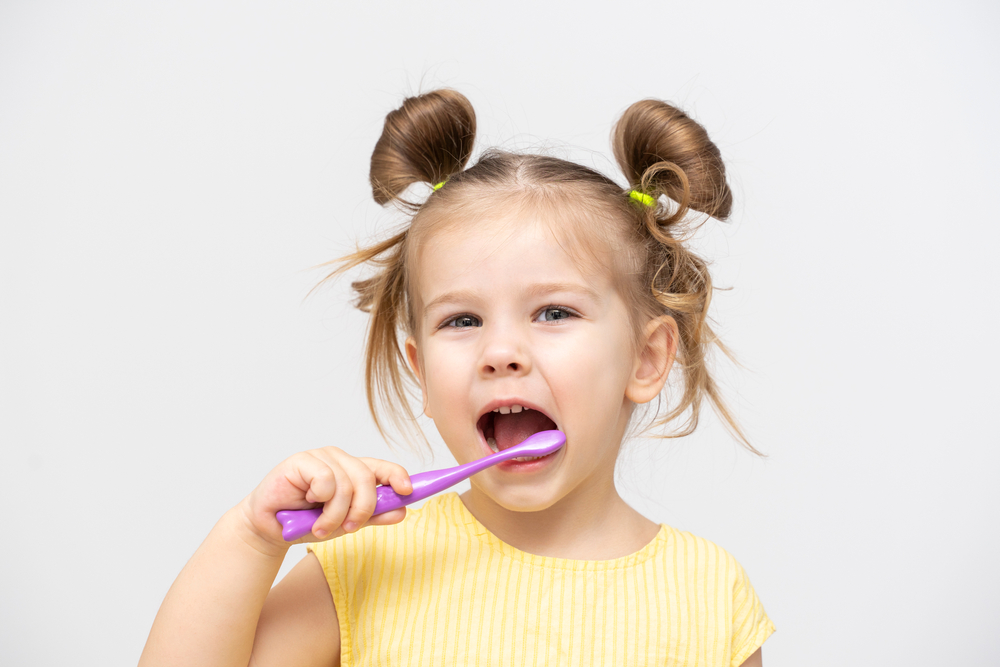 Fluoride And Your Child’s Oral Health

If you’re wondering how the mineral fluoride can help protect your child’s oral health and prevent cavities, look no further than this guide from Altoona 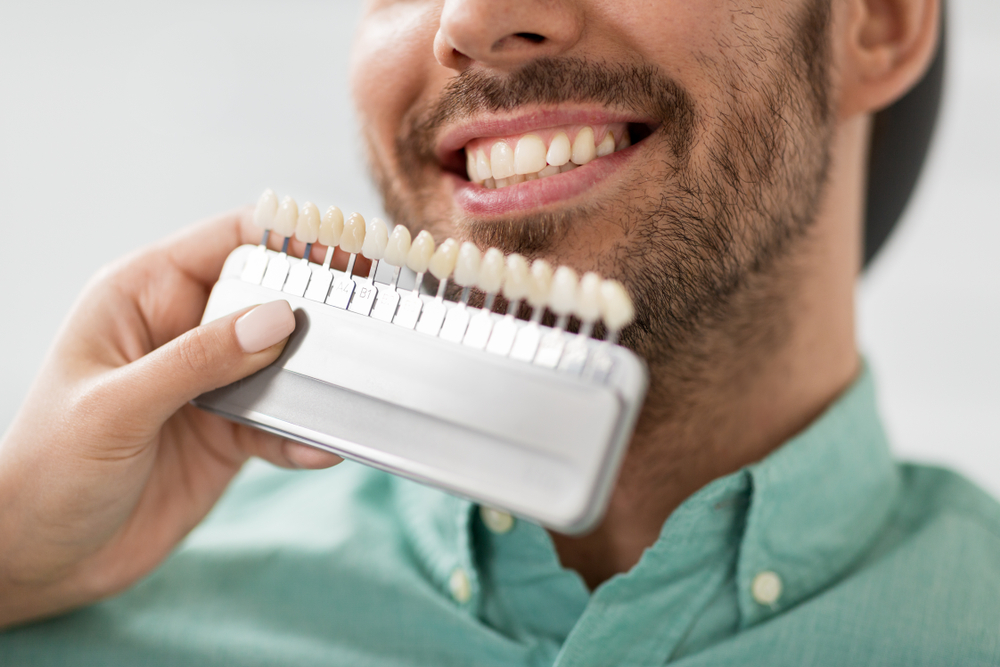 The Top 5 Cosmetic Dental Treatments You Should Consider In 2023

If you’re curious about the top 5 cosmetic dental treatments we offer at Altoona Smiles, read on. What Are 5 Of The Top Cosmetic Dental 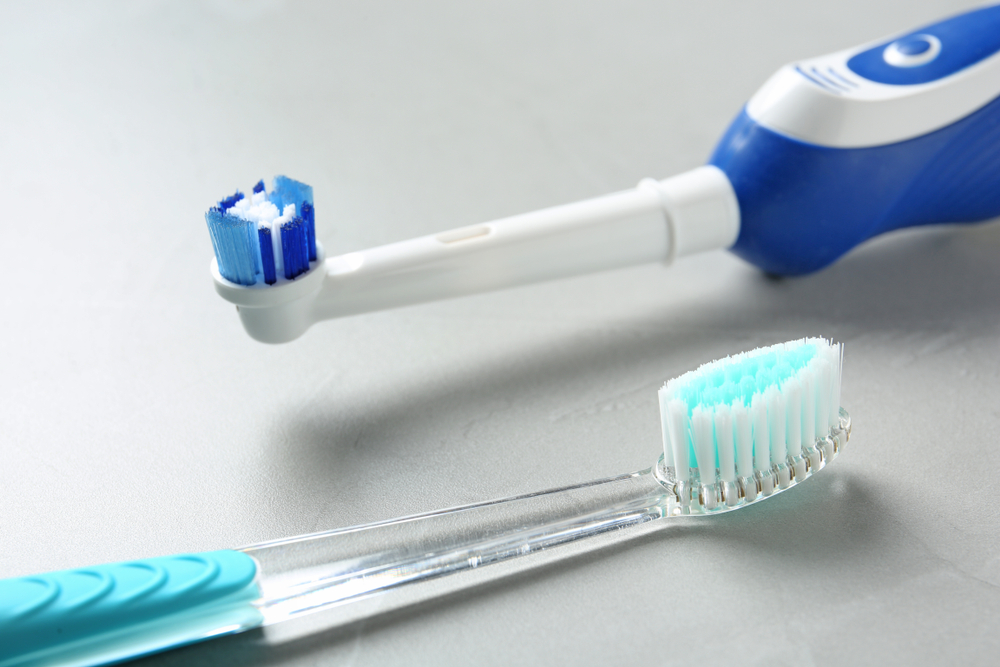 How To Find The Best Toothbrush

Finding the “best” toothbrush can seem like a daunting experience with hundreds of options from shape, size, material, color, features, and more. We hope this 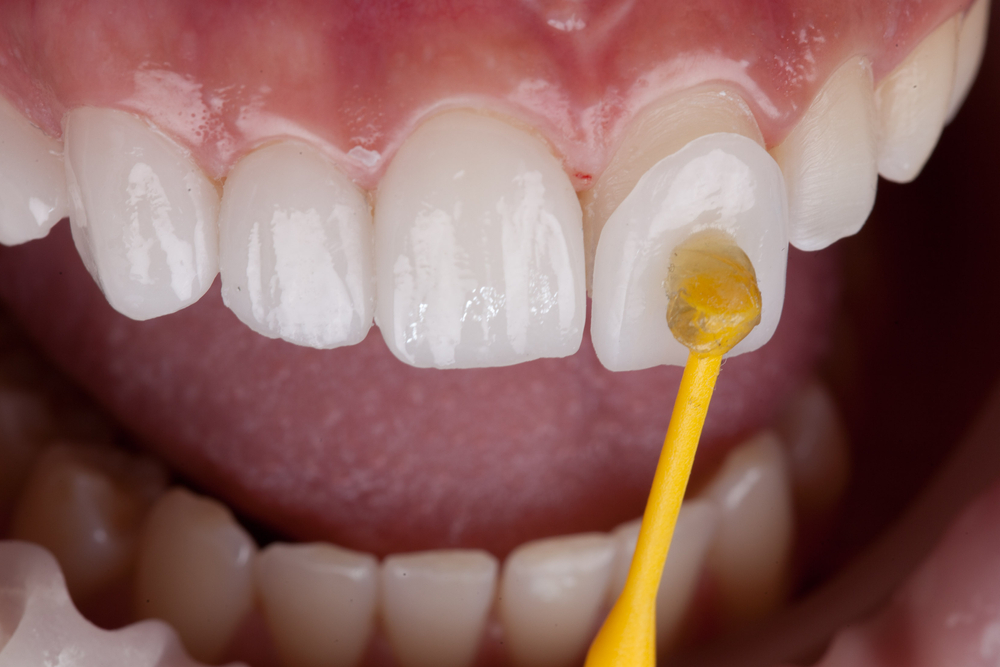 Which Is Best? Veneers Or Invisalign

What Are Veneers? Veneers are thin covers made of porcelain or resin laminate. These are adhered to the surface of your teeth to reshape broken,